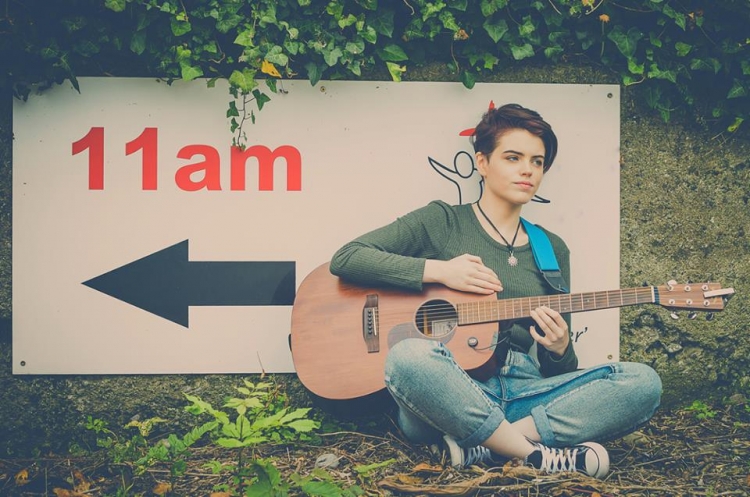 She began playing music when she was 10 years old, and started writing songs at age 14.

As of 2016, Grainne has released her debut EP "Don't Wait On Me" which is available on Spotify and iTunes!

She is also heavily invovled in many in the U2 sponsored Music Generation events such as the John Lennon Educational Tour Bus.