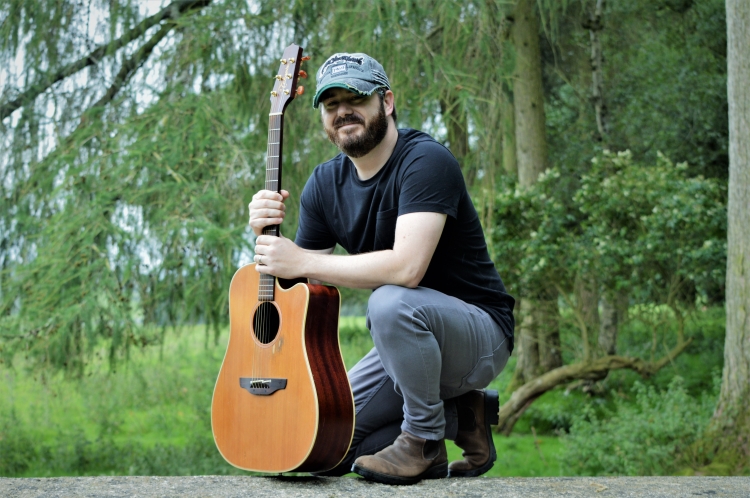 Wicklow based country singer Noel Boland has been fronting various Bands for the past ten years. During this time he has gigged extensively throughout Ireland.

With big passion for American Country Rock His Influences range from The Classics Of Willie Nelson and Merle Haggard right up to modern artists such as Garth Brooks and Keith Urban.

Noel Recently scored his first Number 1 hit with a one off collaboration between him and Downdaroad Production. The later picked the Song “Ain’t Nothing Wrong with The Radio” and along with produced / multi instrumentalist Brian O Mahoney and Fiddle maestro Billy Condon they produced Noels First number one Single. Noel is soon to Release his first self penned song. We wish him the very best!