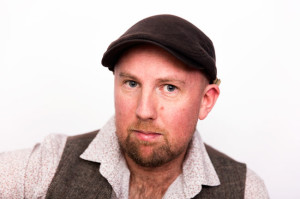 Following on from a successful 2015, Laois based Davie Furey took to the road with his band on a nationwide Irish Tour to promote his new album ‘Easy Come Easy Go’.

After launching the album in a packed Whelan’s in late 2015 this high energy folk/rock/roots inspired show took to the road again this spring for a further dates.  Since its release the album has already been showcased by RTE, BBC Radio and a number of other stations both home and abroad.   Davie has already been nominated as best singer/songwriter by the Acoustic Yard Radio Show for 2016 and Best Newcomer 2016 by Pure M Magazine.